Learn how to make the Japanese cotton cheesecake, a soft and airy cheesecake that will soon become your favourite one.
Jump to Recipe Jump to Video Print Recipe

A few years ago, the japanese cotton cheesecake went viral around the world.

Its popularity outside Japan grew exponentially and it became one of those recipes that appear everywhere.

However, many of the recipes I tried lacked the delicacy and flavour of the cheesecake I tasted in Japan.

So you can imagine how happy I am, after many trials and errors, to share with you this recipe. 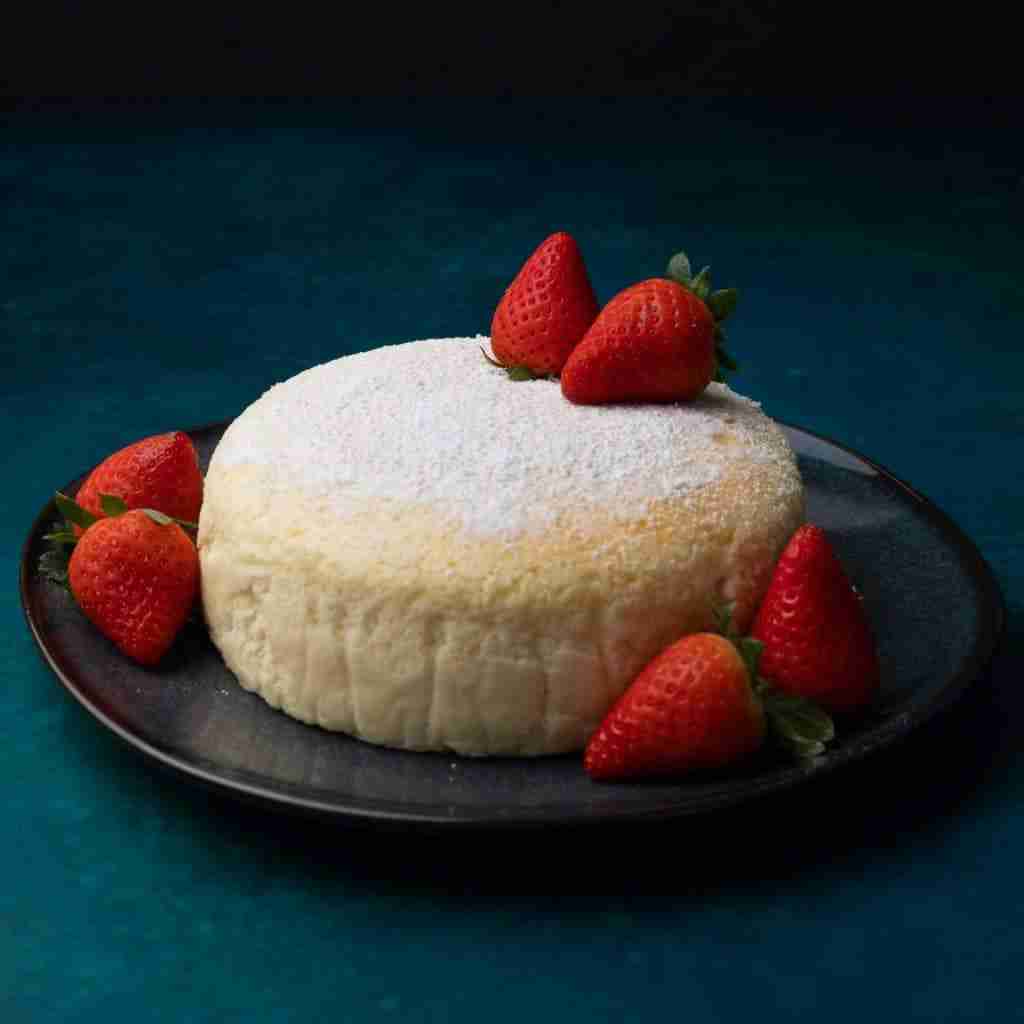 The origins of this cotton cheesecake.

In Japan, there are two kinds of cheesecake. Both have their origins on the famous German Käsekuchen, and have been adapted to the Japanese palate.

The version I bring you today, the famous cotton cheesecake, is a baked cheesecake. It differs from its western version by incorporating egg whites that are beaten until we get a meringue with semi-firm peaks. This is then incorporate to the batter and cooked au bain-marie to achieve a soft and airy cheesecake.

This results in a lighter, less sweet and lower calorie cake.

The secret for a perfect cotton cheesecake.

As we have just mentioned, this cheesecake differs from its Western versions  by incorporating egg whites beaten to semi-firm peaks. This process inserts air into the egg and gives the cake its characteristic fluffiness and lightness.

So it is important to gently fold the egg whites into the batter to avoid deflating it. It is a very easy process, as you will see in the video, but it must be done with care and delicacy. 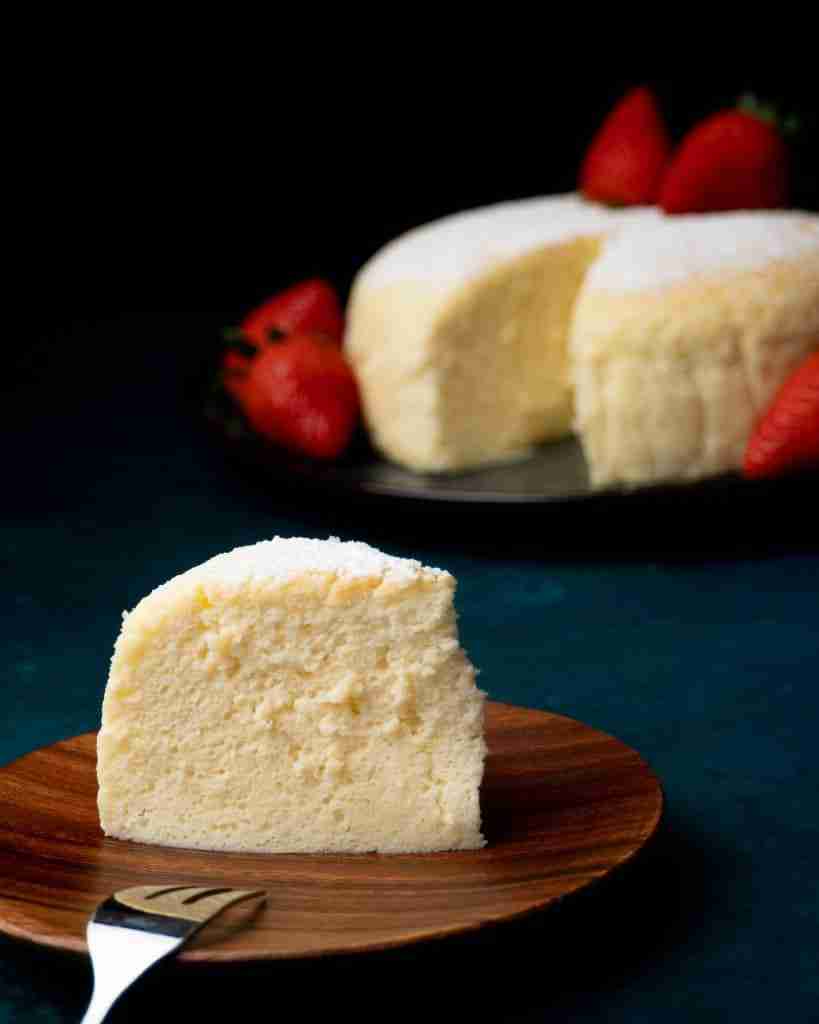 The importance of following the recipe

This Japanese cheesecake is easier than it looks. But to get it perfect, it is very important to respect the size of the baking pan, the baking time, the quantities and the ingredients. Especially on the first attempt.

If this is the first time you are making it, please follow the recipe. After that, feel free to experiment with it – I can’t wait to try matcha flavoured cheesecake!

Looking for something else to cook? Try some anko filled dorayakis, the ultimate 30 minute dinner or some homemade glazed donuts.

See you on the next one! 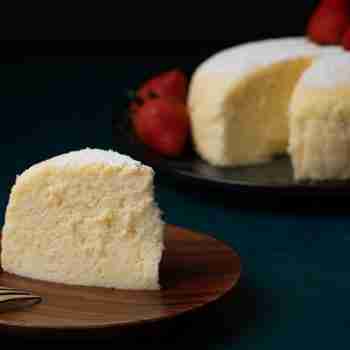 How To Make Cotton Cheesecake

How to make dorayaki (video) 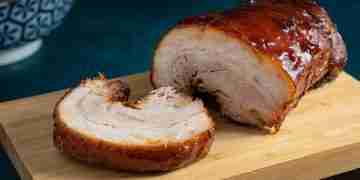 How to make chashu

When I think about ramen, there are two toppings I can't live without. The marinated ramen egg and the chashu, the ramen meat. This chashu consists of pork belly marinated and cooked...

How To Make Mitarashi Dango (Video)

How To Make Tempura At Home (Video)

How to make caramel frappuccino from Starbucks (Video)

ADVERTISEMENT
No Result
View All Result