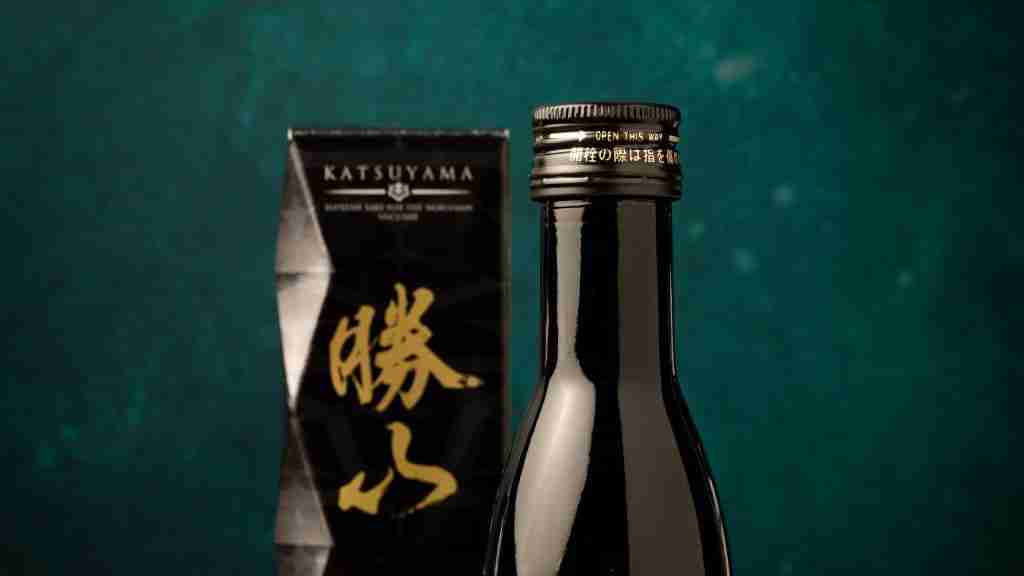 Sake, known in Japan as nihonshu (日本酒), is a traditional Japanese drink made by fermenting rice. Surprisingly, the word sake means alcoholic beverage in Japanese, no matter what type of alcohol it is.

Of the thousands of varieties of rice in the world, only about 40 are suitable for making sake. The type of rice used is known as sakamai (酒米). These varieties are subspecies of the japonica variety, which are characterized by having a very dense area known as shinpaku (心白) in the centre of the grain, where all the starch is concentrated.

How is Sake made?

When the rice arrives at the sake brewery, the first step is to polish the grains. The percentage of rice polishing is known as seimaibuai (精). In low-priced sakes, about 10% of the grain weight is polished, while in the best sakes, up to 75% is polished.

After the rice is polished, the grains are covered with a rice flour known as nuka (糠). To remove this nuka and begin to moistening the rice, this must be washedand soaked. Both the washing time and the soaking time are measured to the second.

The next step is to steam the rice. This process usually takes about an hour. The heat and moisture from the steam changes the molecular structure of the starch in the grain, facilitating its decomposition.

To prepare kōji rice, the rice is moved to the kōji making room, known as kojimuro. These rooms usually have wooden or metal walls, a temperature of around 30°C and a humidity of 60%. Here the rice is spread out on long tables and left to dry slightly. The aim is for each grain to be moist on the inside and dry on the outside. Once the rice is ready, kōji-kin mould (菌), aspergillus oryzae, is sprinkled on the grains. After about 4 days, the mould completely covers each grain and the kōji (), which is just the rice on which the mould has grown, is ready.

Next comes what is known as shubo (酒母) or moto (元), which is the starter for the fermentation. Yeast, water, cooked rice and kōji rice are mixed in a small tank. The kōji will turn the starch in the rice into sugar, and these sugars will feed the yeast, allowing it to grow rapidly.

Finally, all the work comes together. In a process known as sandan-jikomi (み), this process consists of three additions of the ingredients (water, kōji, moto) that are made to the main vat over four days. The result of this 4-day process is what is known as moromi (醪).

Once the moromi is ready, it is left to settle and ferment for 18 to 32 days. This production process is unique in the world and consists of multiple parallel fermentation. The conversion of the rice starch into sugar and the fermentation of this sugar into alcohol take place at the same time and not in separate processes, as is the case with other types of alcoholic beverages.

After fermenting the moromi, the newly created sake must be separated from the unfermented rice solids, known as kasu (粕). Finally, it is usually pasteurized and stored for 3-6 months to mellow its flavour. After this time, all that remains is to bottle the sake.

There are two ways to classify sake.

The first revolves around the percentage of polished rice. The more the rice grain is polished, the higher the quality of the sake.

The second factor in classifying them is whether alcohol is added. In order to reduce production costs, producers of cheaper sakes add large amounts of distilled alcohol.

For a sake to be considered “premium”, alcohol is either not added or, if it is used, it is only added in very small quantities to improve the taste. Junmai sake (純米) has no alcohol added, while honjozo sake (本醸造) has only a small amount added.

Both ways of classifying sake are often put together to give rise to combinations such as junmai daiginjo.

Sake can be enjoyed either hot or cold. As a general rule, higher quality sakes are served cold, while sakes with a lower rice polish are served hot at a temperature between 45 and 50 °C.

Sake is usually served in a tokkuri (徳利), which is a small ceramic vessel.  The sake is added to these vessels and heated in a water bath for about 5 minutes. 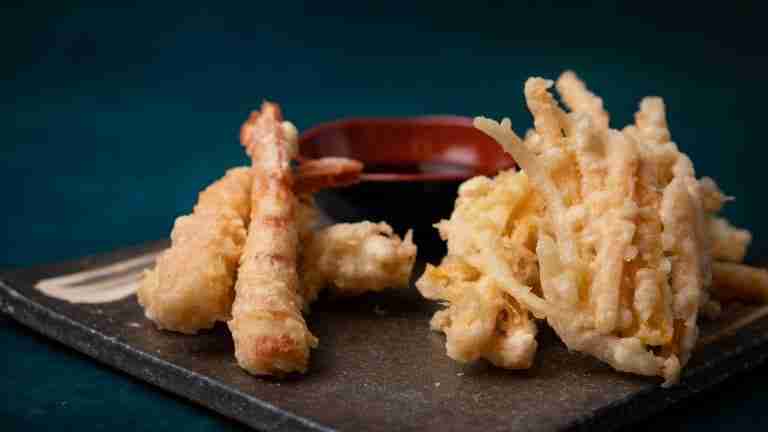 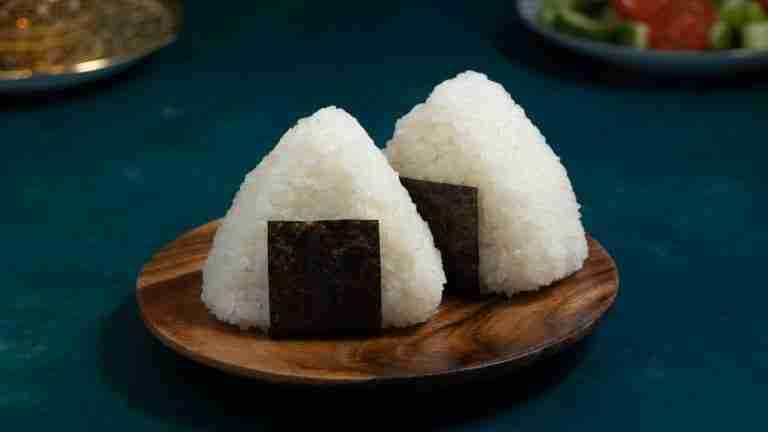 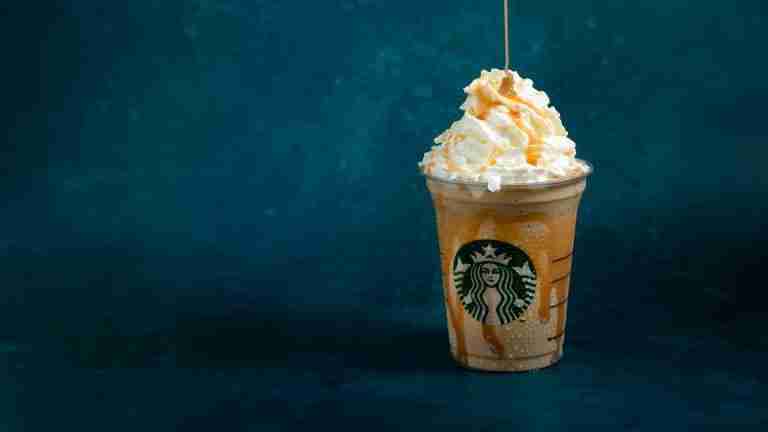 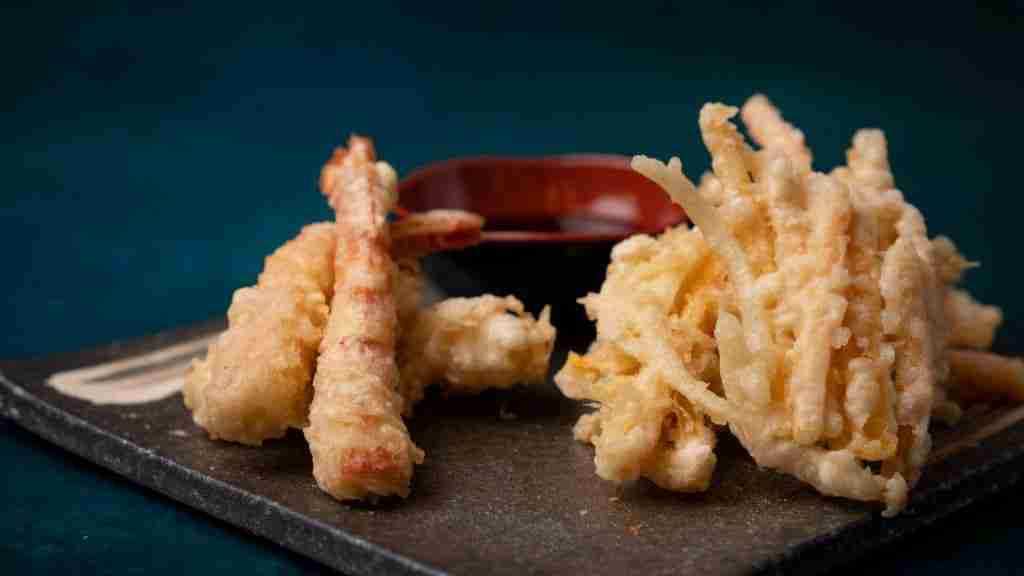 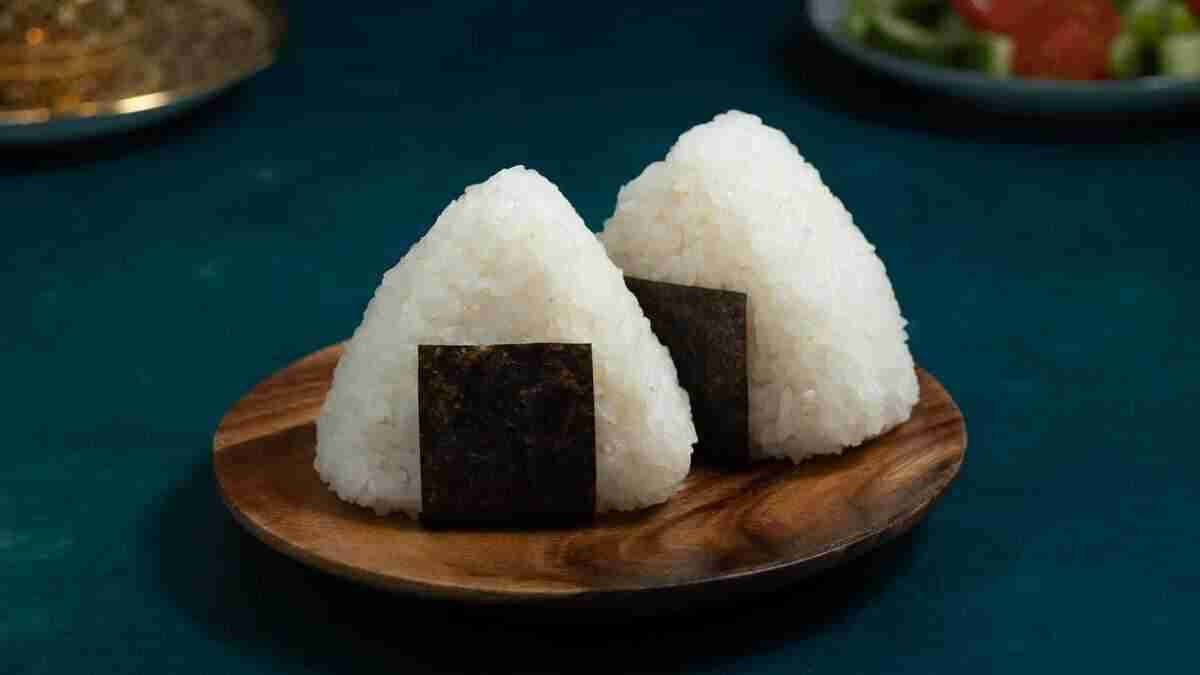 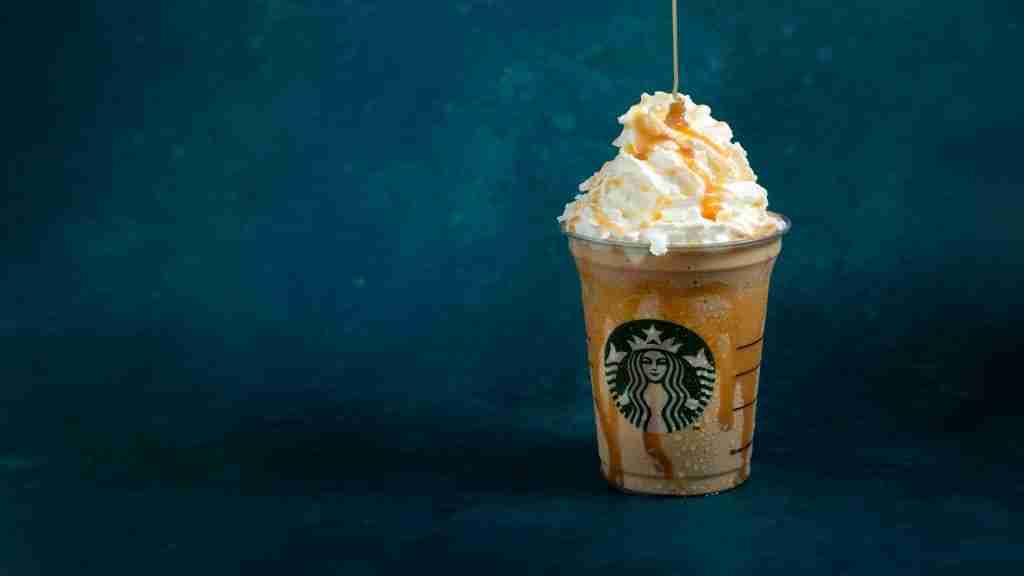 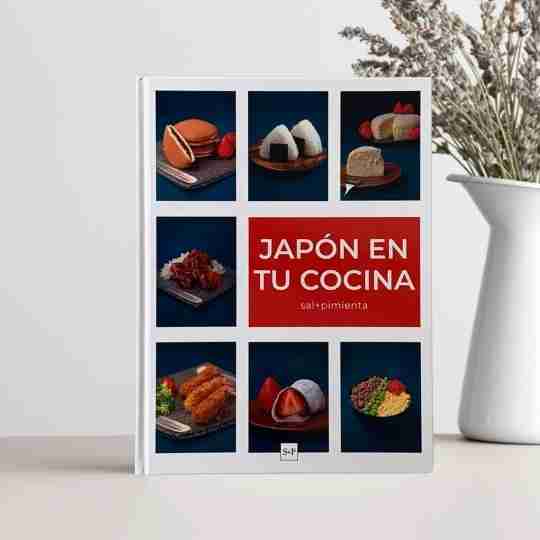